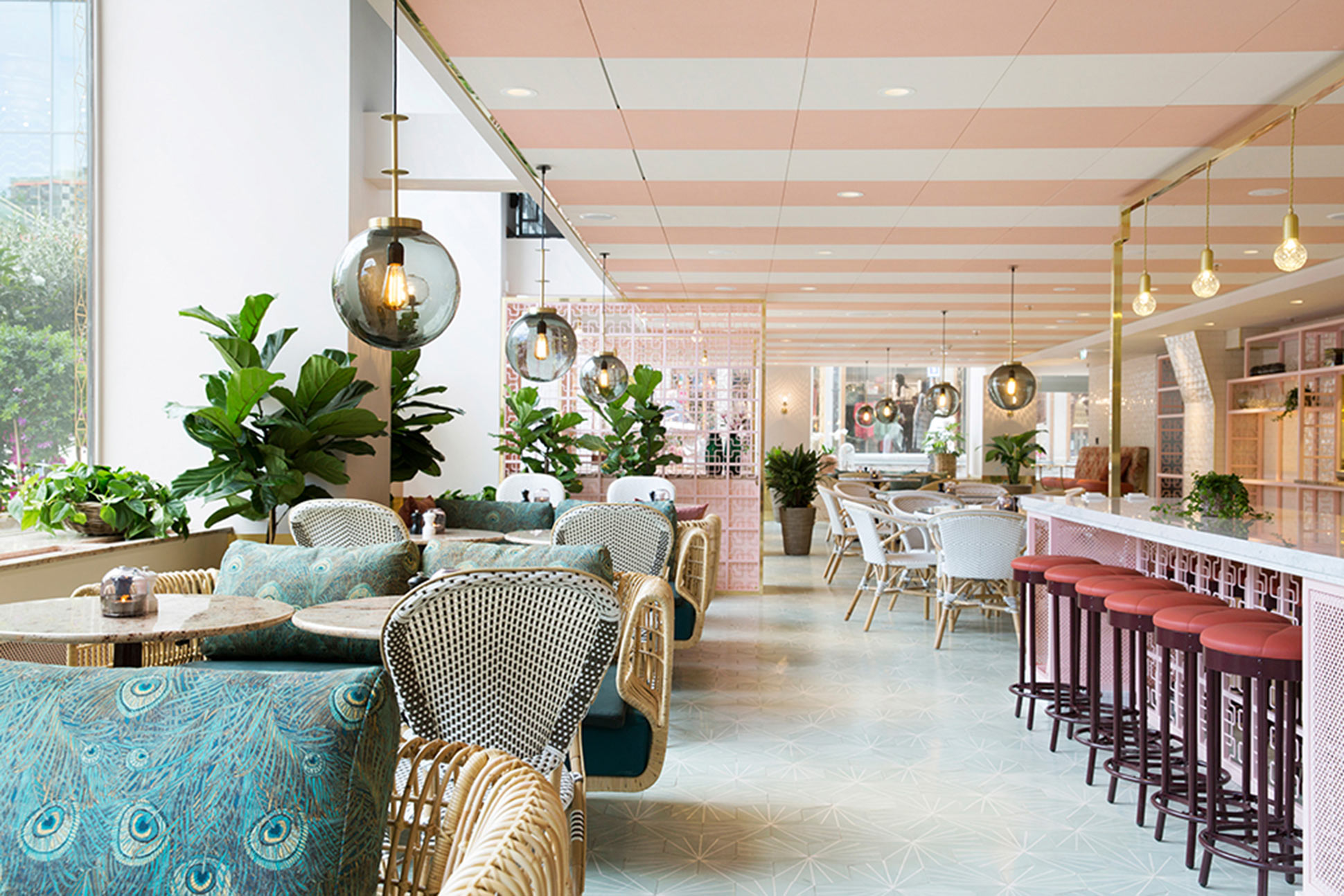 Fika break: Stockholm’s best coffee – and where to find it

Traditions are to Sweden what proper assembly instructions are to an IKEA bed: without them, the whole thing will sooner or later fall apart. And since a breakdown of Scandinavia’s largest economy isn’t all that desirable (just ask the European Union), the Swedish happily keep their ancient customs alive.

The fika is perhaps the most important ritual of them all: a quick coffee break to be shared with friends or colleagues, this daily activity is the perfect opportunity to slow down for a few minutes. Sound like something you could get into? Head for the following places to get your ‘koffein’ fix (you’ll need it, walking around town all day!).

Riche is widely known for its Nordic take on French cuisine, though locals frequent the hip brasserie for an altogether different reason around 3 pm each day: it’s great for people watching (and yes, we’re guilty!). Imbibe a flat white or two whilst Stockholm’s best-dressed folks strut down iconic Birger Jarlsgatan, one of the capital’s grandest avenues. If looking at all the eye-candy on display outside Riche’s glass façade gets your tummy rumbling, treat yourself to some toasted sourdough bread with avocado and black sesame seeds. After all, you can’t be watching people indulge in shopping without indulging in something yourself!

We love Taverna Brillo for many reasons – from its quirky interior that includes a photo booth, to the market area, which doubles as the best mock-up of a Mediterranean backstreet you’ll find in all of Sweden. Meanwhile, the Östermalm-based eatery is also our fika go-to for a fika to-go (say that ten times in a row). Grab an iced latte from their adorable café and ice cream parlour on Sturegatan and make your way to Humblegården across the road. What, the sun isn’t out to play? Just kick back at Taverna, check out their in-house florist and let the greenery come to you!

Gretas at Haymarket by Scandic

Let’s not kid ourselves: it’s 2019 and Instagrammability has long infiltrated hotel design. Haymarket by Scandic is the best example of this, having brought all the pretty pastels (not just millennial pink!) to its interiors. Just check out Gretas, a café-cum-restaurant straight out of the 1920s, where bulbous ceiling lamps adorn a space decked in a plethora of plants, Japanese-inspired folding screens and fuchsia barstools. Located in the heart of the stylish hotel, Greta was named after legendary Swedish-American actress Greta Garbo, who worked in the department store once housed in the building that later became the Haymarket (before rising to fame, that is). Looking for a fika fit for the movies? You know where to go.

Say what you want, but you don’t know what a fika is until you’ve experienced its two most crucial components (other than coffee and cake): switching off and socialising! The Björk Bar & Grill at Courtyard by Marriott is maybe the best place in town to do both. Situated on the western end of Kungsholmen island, the casual bar and café lie just outside the busy centre, though Stockholm’s excellent public transport gets you there in no time. Come here for a more relaxed fika and to make friends with locals and hotel guests who drink their way through Björk Bar’s extensive coffee menu alike – though do ask for the cocktail menu as well: nothing like going from fika straight to bubbles!