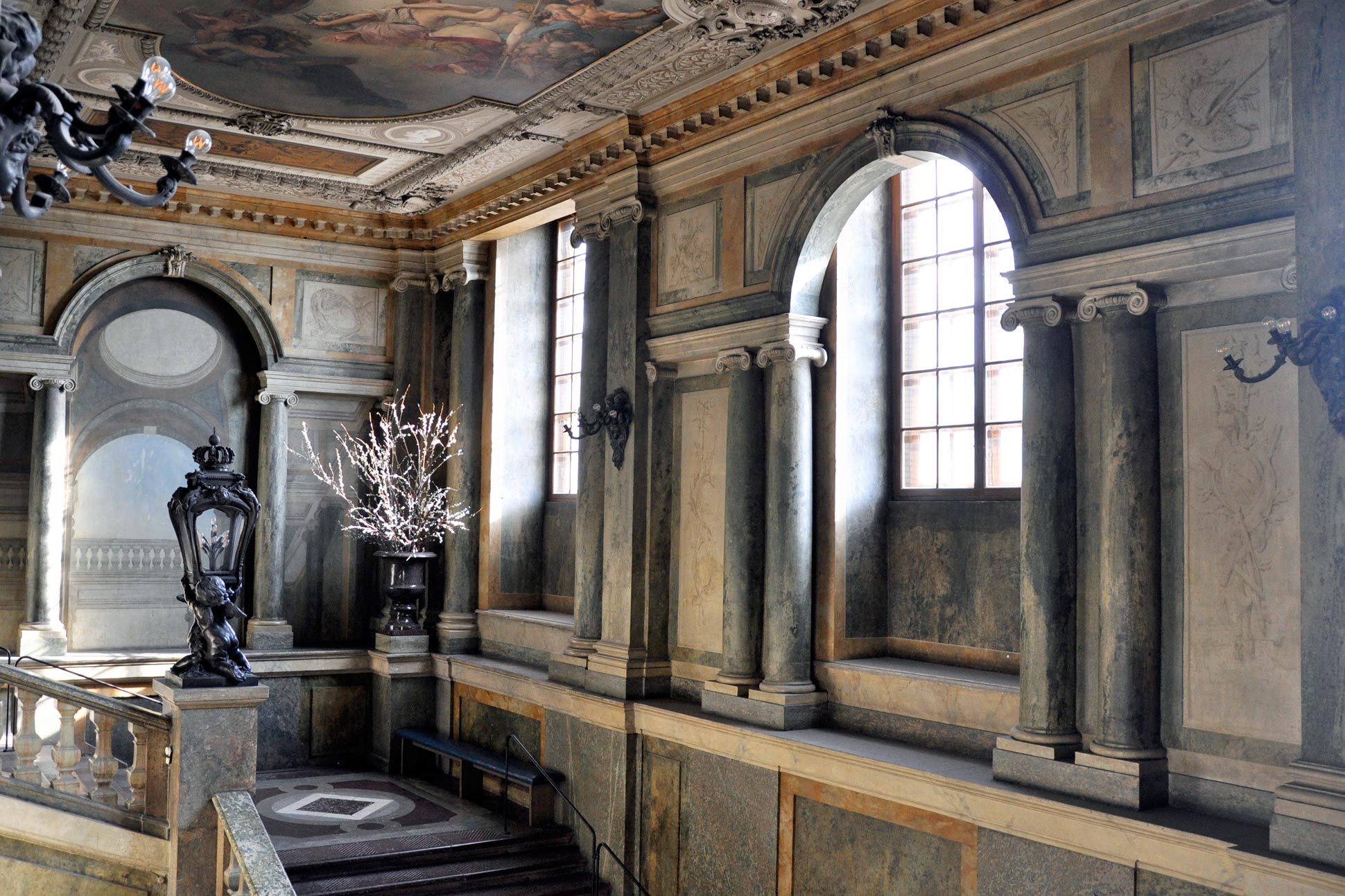 Stockholm for history buffs: where Sweden’s past comes alive

Sweden’s progressive legislation and fondness of contemporary design might have you thinking the Nordic country is all about looking to the future – but don’t be fooled. There is a profound interest in remembering Scandinavia’s history and retaining local traditions. And nowhere does this become more apparent than in Stockholm!

Fortunately for visitors, the Swedish capital prides itself on presenting the past in the most engaging way possible, making it available and attractive to virtually anyone – even whiny kids, if you happen to have one of those…

Keen to jump right into the fascinating yesteryear of the land called Sweden? These Stockholm attractions are for the history books:

What better place to start than the official seat of the Swedish monarchy? Though you’re unlikely to bump into King Karl XVI Gustav and Queen Silvia, even when official matters require their presence in the ‘Kungliga Slottet’ – there are more than 600 rooms here.

Built in the 18th century to replace the Tre Kronor Castle (which was lost to flames), the vast baroque palace is home to three museums devoted to Sweden’s regal origins as well as the pompous Royal Apartments. Guided tours come warmly recommended; especially if you want that little bit of extra insight on the original oil paintings and sculptures gracing the palace’s ritzy interiors. The one thing you can’t afford to miss (trust us on this one) is the silver throne of 17th century lesbian Queen Christina!

So the city of Stockholm can obviously build palaces, but can it build warships? Well, yes and no. The Vasa, an enormous vessel constructed between 1626 and 1628 features stunning craftsmanship – but due to poor engineering, it sank on its maiden voyage.

Having been recovered from the depths in 1961, Sweden’s most visited tourist attraction nowadays resides in its own museum (so there’s no need to bring your diving equipment!). Head here to learn all about wartime Scandinavia and maritime history. Some of our favourite exhibits include the astonishingly well-preserved skeletons found aboard the Vasa, though if you’re travelling with kids, you might want to visit the children’s area instead. Either way, the Vasa is a relic of the past, alive today!

Skansen is where visitors can get truly hands-on with the many customs of the Swedish nation, stepping into traditional houses and farmsteads from all across the country – and each exhibit comes with an interpreter in authentic dress, talking you through their craft!

The world’s first open-air museum, Skansen is really a bit of a time machine. Visit a pharmacy or an ironmaster from the 1720s before peeping into a 1870s bakery and engraver’s workshop (and don’t you dare skipping the furniture factory in the homeland of IKEA!). Best of all, there’s an extensive events calendar that keeps the country’s countless rites and traditions alive, inviting visitors to take part in what might just be the most fun history lesson in all of Sweden!

We know what you’re thinking: history at a hotel? And it’s an understandable question. But before the Nobis became one of the capital’s most celebrated addresses, the bank formerly housed in its Norrmalstorg-based properties played host to a legendary crime – involuntarily, that is!

It was at the ‘Kreditbanken’ that Jan-Erik Olsson took four hostages on 23rd August 1973, made his demands known to Stockholm’s police and kept the country in suspense for 130 hours. Upon surrendering to forces, Olsson was sentenced to prison, though his questionable legacy continues to this day: all four of his hostages had grown empathetic of their captor and from this point onwards, this psychological phenomenon became known as the Stockholm syndrome. If that’s not a historical touch to a hotel, we don’t know what is!