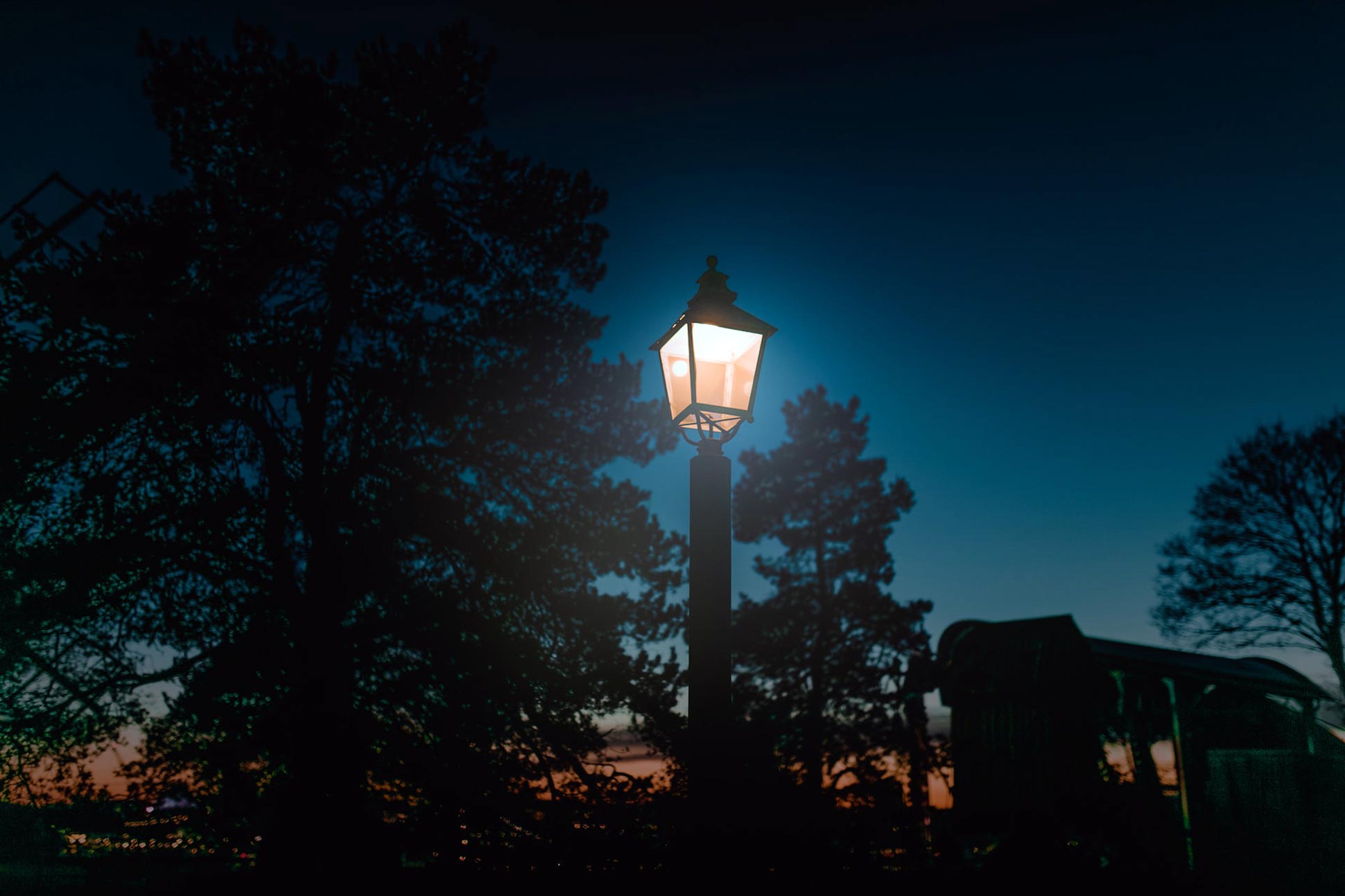 Spookholm: four ghostly things to do for Halloween in Stockholm

If the idea of howling ghosts and haunted graveyards sounds like the Candyman theme to your ears, you’ve come to the right place: Halloween in Stockholm is a spine-tingling spectacle of the imagination, and this being the Open City, everyone is invited to join the party!

There’s more to do for the year’s most ghoulish celebration than any one article could include, from dining experiences in the dark to horror-themed fashion pop-ups. But for four less typical but thrills-inducing things to do on October 31st (or leading up to the big day), read on below – at your own risk…

As the world’s only remaining intact 17th-century warship, the Vasa usually puts huge smiles on visitors’ faces. But when checking out this incredible remnant from the past, you’ll notice the Vasa has a darker side, too: that of the 30 people who followed the Vasa into the icy depths when the vessel sank in 1628.

The fascinating ‘Face to Face’ exhibition at the Vasa Museum allows visitors to have an encounter with life-size models of some of the victims of the tragedy, made possible through the retrieval of skeletal remains from the ship, and state-of-the-art facial reconstruction technology. This is a thrill-seeking experience, though one that deserves the utmost respect!

Solve a crime at the Police Museum on Royal Djurgården

What says Halloween in Stockholm more than an immersive experience giving you the chance to solve a crime in the capital of Nordic noir? Nothing, we’d say. During the ‘Clues to the Crime’ exhibition at the Police Museum, visitors interested in the dark side of human existence get to put the puzzle pieces of a crime together while learning about the real-life technologies deployed by the Swedish police…

For some additional thrills, you’d be well advised to follow up your visit with a walk around the grounds of Royal Djurgården, which are particularly atmospheric and eery at this time of the year – just make sure you leave before the ghosts come out to play!

Ever heard of Stockholm syndrome? For fans of criminology (or the Netflix series ‘Clark’), a stay at the five-starred Nobis Hotel is a no-brainer, for the hotel was the birthplace of the famous term. What is now a gorgeous place to stay was a bank in 1973, when a number of employees were taken hostage here.

Fortunately, the local police were able to drill holes into the roofs of a vault, slowly filling the space with gas, and ending the hostage situation after 130 hours without there being any casualties. Today, the boreholes have been filled, but their contours remain visible as an eery reminder of the nerve-wracking four days that once took place in these very rooms!

Spend Halloween in Stockholm dancing away during ghost hour

No visit to the Open City should end without a decent night out on the town, and few dates offer a celebration as fun as October 31st. The Open City’s locals have gotten increasingly into Halloween over the past few years, with many people dressing up in gruesome costumes – that said, they’re still scary good-looking.

Check out some of the fabulous, LGBTQIA+ party and event organisers, who are sure to host scream-worthy spook-fests all over town: whether you’re heading for a night with the naughty Clean Group, the lesbian-focused (but everyone is welcome!) ladies of Moxy, or the fabulously fearsome Peter & Erik Present, you’re in for a night to remember!