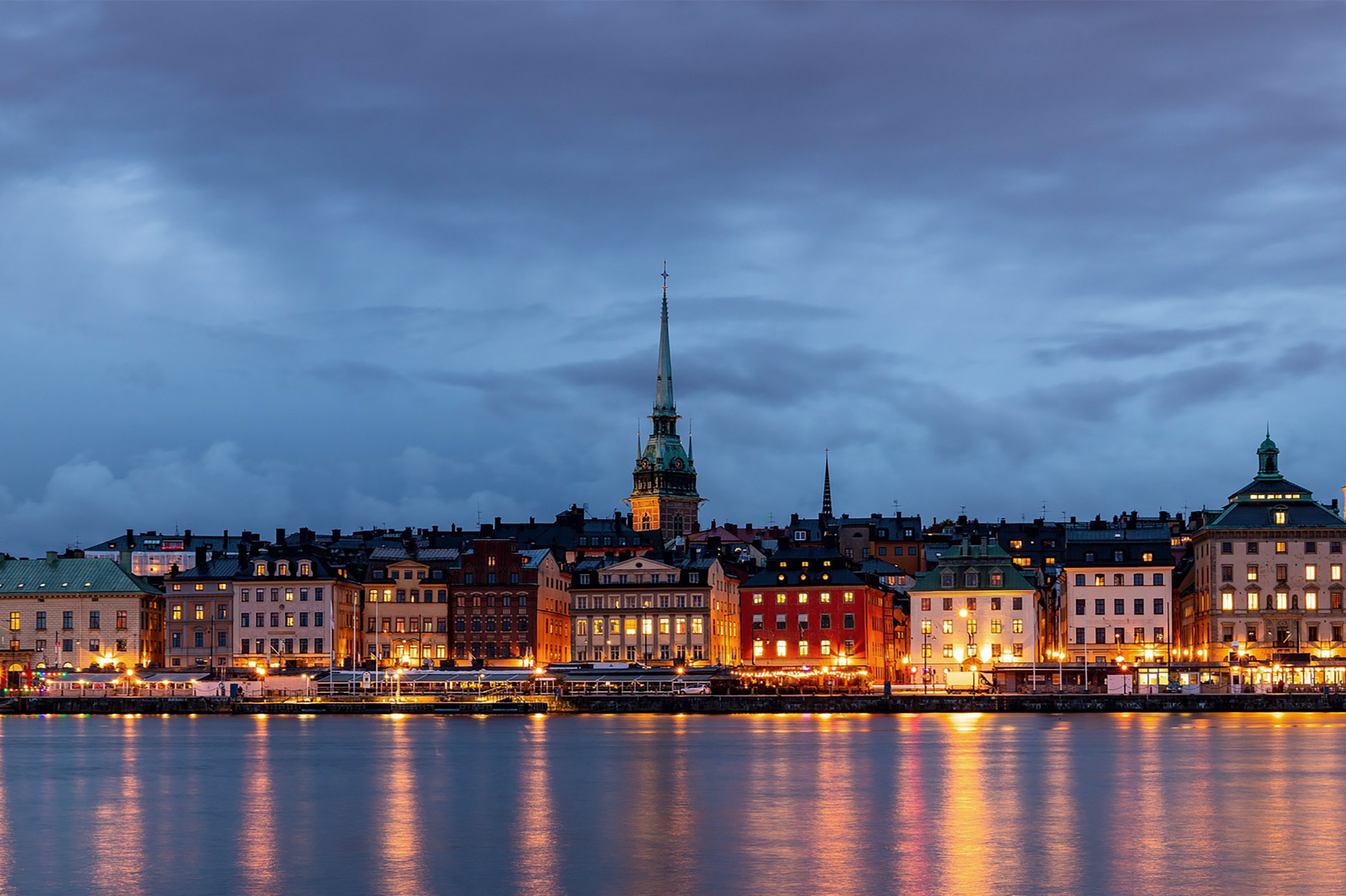 Baby, when the lights go out: what to do in Stockholm after dark

Sure, Stockholm isn’t the ‘city that never sleeps’, but that doesn’t mean the locals go to bed when the sun disappears behind the horizon! When planning a trip to the Swedish capital, it’s crucial to think about how you want to spend your evenings. There’s quite a bit to see – and even more to do…

Most tourists adore Stockholm’s long summer nights that inspire leisurely walks along its countless waterways. Meanwhile, during the winter, Christmas markets line the narrow streets of the old town, ‘Gamla Stan’. Whenever you decide to visit, here are our favourite things to do when night falls over the Open City!

Enjoy a performance at Cirkus

Among the capital’s most established institutions in the entertainment sector, Cirkus has been staging captivating shows and concerts since 1892. Over the years, a lot has happened here, and Cirkus continues to innovate and grow: in 2015, they opened ‘Little Cirkus’, which launched with a spectacular, televised comedy program.

If laughing isn’t your thing (or you’re in the mood for something else, anyway…), the vast Cirkus Arena regularly plays host to some of the world’s most raved-about productions in theatre, musicals and concerts. For cultural visitors, and those simply looking for a fun evening, a visit to Cirkus cannot be recommended enough!

Stargaze at Stockholm Under The Stars

When one big light goes out, and a thousand smaller ones appear: at Stockholm Under Stjärnorna (‘Stockholm Under The Stars’), visitors with a penchant for a stylish rooftop setting and mingling with a mixed crowd of locals and other travellers are sure to get their money’s worth!

The popular bar and event space (open-air cinema on a hot summer night, anyone?) atop the luxurious At Six hotel boasts with some of the capital’s best views – and that includes not only the stars in the sky, but also the many small lights illuminating the city at night, perfectly visible from up here. There’s also live DJ music and all sorts of sophisticated cocktails. What more could you want?

Dance through the night with Clean Group

We’ve said it before and we’ll say it again: Clean Group put on some of the most debaucherous and memorable LGBT-themed party nights the capital has ever seen! With state-of-the-art sound systems, the very finest local and international DJs, as well as Stockholm’s biggest venues, these guys know what they’re doing.

And it’s no surprise, either, because Clean Group have been hosting the hottest gay and lesbian parties since 2011. If you’ve only got a single night to spend in the Open City, you’d be well advised to use it to come clean!

Spend an evening in Bibliotekstan

There are not enough hours in the day to check out all the fabulous boutiques in Stockholm’s most elegant shopping district, Bibliotekstan – and that’s exactly why they have occasional late opening days! Pick up some new socks from Swedish brand Happy Socks or go all out, splurging on a dazzling designer outfit at Acne Studios, Maje or Céline.

For those who prefer food to fashion, Bibliotekstan also offers a range of fine dining restaurants and drinking dens that come alive as night falls over town – our favourite is the vibrant Pas d’Art, open (you guessed it) till late!